Welcome to HeartRising Podcast, I am Hannah Thomas and joining us is story keeper, Noodin. The name Noodin means Wind and his English name is Jim Beard. Stories and ancient traditions are passed on verbally and are not allowed to be written or recorded. Out of respect for his traditions Noodin makes reference to the sacred stories without telling them. He does have valuable stories from his own life and is generous with his wisdom.

WISDOM OF THE WIND 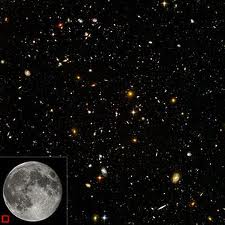 In that story the creator or, as they would call him, Great Mystery, he sends out a sound to try to find out how big this universe is. He sends that out into a blackness, there is nothing there. When the sound doesn’t hit anything but just keeps going away. Eventually he calls it back, that sound. When it comes back together it comes together in a bang and a flash of light. At that instant creator puts into that flash of light the life and the spirit of the creator.
That’s not different than most of the creation stories around the world. It’s almost the same story. I like to point to the similarities of that story to other stories of creation because it reminds us that we don’t have such a big difference in what we believe if we take the boundaries away. 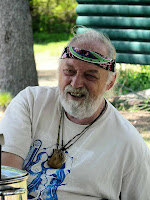 I use that as my opening story, usually, when I am telling stories at the fire. It goes further because in that story it also brings out the fact that we’re all connected, that we have all existed from the very beginning, that this is merely one time of realm of life that we pass through over the whole duration of the creation.


Excerpt from: Wisdom of the Wind – interview by Hannah Thomas ~ HeartRising


To read more about Noodin click on this link : James Beard aka Noodin