Light in the Darkness by Richard E. Valdez

What a great book!

By James B. Beard "Author; White Mocs on the Red... (New Hampshire, USA) 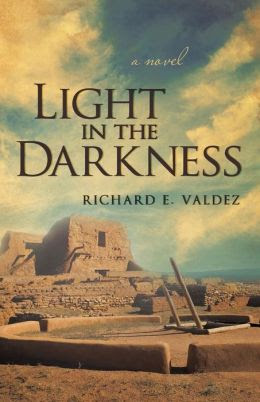 A captivating read. The life cycle of a people living at one of the great mysteries of the southwestern United States. The author describes the daily life of the people in a time of transition with clarity that makes the reader feel as if they are there. I have been to Mesa Verdi and the four corners many times. This read makes it come alive! Well done Richard E. Valdez.

In the year AD 1055, a peaceful people, with a culture veiled in mysticism and ritual, inhabit the San Juan Basin of northern New Mexico and southern Colorado. A small boy named Honaw, groomed by his wise grandfather to be one of the spiritual leaders of their village, dreams of the day when he will rule with fairness and kindness the way his grandfather does. His world is thrown into chaos when an evil holy man murders his grandfather to gain total rule of the village. The evil one is vanquished, but the village is destroyed. Honaw grows into a man as he leads his people on a long and harrowing journey to their new home in the fabled city of White House. Forces of men and nature lead Honaw to become the supreme spiritual leader of all the people of the basin. At White House, he faces his greatest challenge when the evil holy man of his youth returns with a band of fierce warriors to exact revenge on him and his people.
In this compelling historical tale, a young leader must rely on his faith and wisdom to stand against a malicious priest leading a brutal horde bent on death and destruction.

Following in the footsteps of Jean M. Auel (The Clan of the Cave Bear) and Orson Scott Card (The Tales of Alvin Maker), Richard E. Valdez's debut novel aims to use storytelling to illuminate a tumultuous time.

Richard E. Valdez was born in Colorado Springs, CO and has lived in the southwest all his life. He earned bachelor degrees in history, English and education from Western State University in Gunnison Colorado, and a master's degree in Educational Leadership from the University of Colorado, Colorado Springs. Twenty five years of teaching narrative writing at the elementary and secondary levels provided him many opportunities to develop his love of storytelling. He lives with his wife in rural Colorado.


“To be centered is to stand alone together” Noodin
Posted by James B. Beard aka Noodin at 10:12 AM No comments: 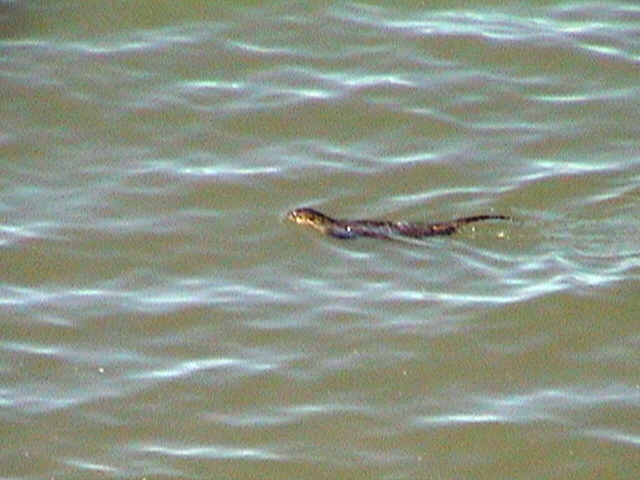 Talks concerning health and wellness, seeking balance and centering, continue to be offered throughout New England.


Scheduling presentations around the New England area. Programs offer focus on various teachings given to Jim Beard aka Noodin by Elder, Larry Matrious and other Native teachers of the Algonquin people who call themselves the Anishinaabe. 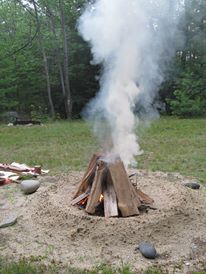 Each program is designed to run for two hours and thirty minutes. They consist of a brief opening in Native Tradition, presentation of the teaching and open discussion.

Available to all age groups.  Ideal for group gatherings of ten to fifty people.. Presentations focus on various teachings shared to Jim Beard by Elder, Larry Matrious and other Native teachers of the Algonquin people who call themselves Anishinaabe.

To arrange to host a presentation please contact: Jim Beard aka Noodin ~ (603) 261-7228 or noodin@northeastcultural.com

Have a wonderful Spring & Summer season and stay safe.

“To be centered is to stand alone together” Noodin
Posted by James B. Beard aka Noodin at 10:04 AM No comments: